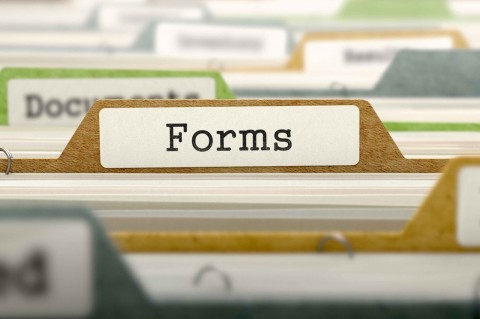 The Pattern Forms Committee has promulgated specific Style and Format Rules for the use of the forms in these two areas which can be found at:

It is of note that the boilerplate language in many parts of the form are not allowed to be altered.

In a recent case before the Court a few words were added to a paragraph, purporting to create jurisdiction in a matter where none existed without those words. This causes cases properly before the court to be bumped and, if done intentionally, could be the basis of a court sanction.

Just a reminder to practitioners and the public to be aware of, and to follow, the Rules linked above.

By accepting you will be accessing a service provided by a third-party external to https://www.cowlitzsuperiorcourt.us/